Pablo has been working as a professional photographer since 1992, and through the years he has grown to be an accomplish artist. He works on his own project and on assignment, traveling in different countries and continents. 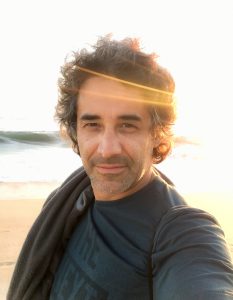 JOURNEY into INNER TRANSFORMATION for Self Knowledge, Truth, Love, Freedom and Energy to enter.

“Truth is ever to be found in simplicity, and not in the multiplicity and confusion of things.” – Issac Newton

Align myself with the present moment, to consciousness.

Last year I went on a journey in Baja  peninsula,  One morning I experience a life changing epiphany, so I followed it. I drove up north through places I had never been, during the Journey something happened, an inner transformation, I felt my self in union with everything around me,  as being non existent, one with everything and without ego or self, a bliss.  As I kept driving, after few days, I came slowly to realize on an intuition and perception, that I had come to that quiet place where the mind stops its normal activity, and one is in a state of consciousness all the time, one is in alignment with the present moment and there is no fear whatsoever. Honoring the present moment and being present became a joy. At the same time I started creating the images you see here.  It was something very simple, yet something in me had changed. 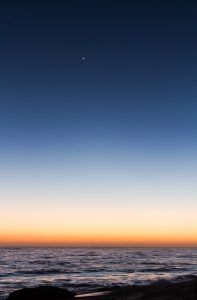 There, I came to be between the dialectic of reason and intuition,  I became aware of the cosmos and my unity with all.  I was true to the moment, true to life, to myself, and for some reason, no past, and without fear I had all this energy to be and do, and with this to seek the truth about myself.

There I came to embrace an uncomfortable unknown inner space,  I was alone in the middle of no where.  I felt love in every cell of my body.

With that freedom I made these photographs, knowing myself at the deepest level, very concentrated on the moment, but flowing at every step in the making, without knowing how I was making, but allowing to happen, the beauty was that the universe was assisting me and I was trusting and open to that.

The game is on…in the begining Create your future from the unknown… from your Essence… Life becomes beautiful only when you are willing to give it all. (essence is fluid).

Selected for publication in the Spring 2018 Issue 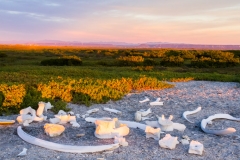 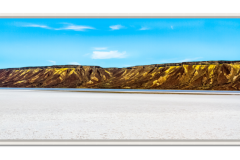 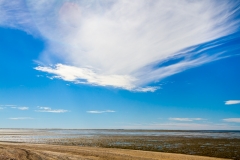 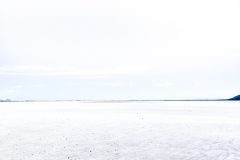 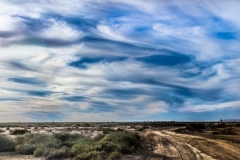 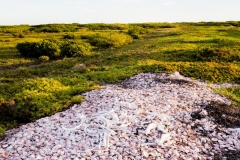 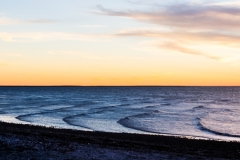 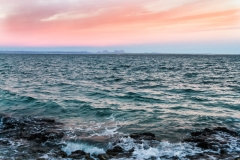 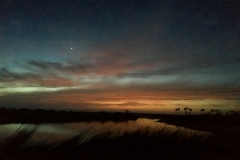 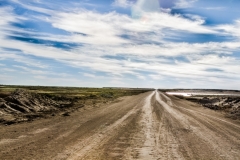 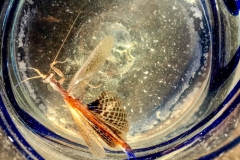